(HOLDREGE, Neb.) – Rochelle Jurgens, controller and finance manager at The Central Nebraska Public Power and Irrigation District, was one of 28 Nebraska leaders who were recognized with certificates and commemorative awards for completing Class XIII of Leadership Nebraska.

The Nebraska Chamber of Commerce presented the graduating class in a ceremony on March 3 in Lincoln.  Graduates are current and emerging leaders from communities throughout Nebraska. The program enhances their leadership skills and deepens their knowledge of the challenges and opportunities facing our state.  Leadership Nebraska is dedicated to the development of informed leaders who understand issues, define problems, develop solutions and achieve positions of higher responsibility in Nebraska.

At CNPPID, Jurgens supervises all accounting functions and manages the District’s finances.  She is also co-owner, with husband Gary, of Holdrege Soft Water.  In the community, Jurgens has been active in the Trinity Evangelical Free Church, is a member of the Phelps County Development Corporation’s watchdog committee, and is a past president of the Holdrege Ambassadors and the Holdrege Day Camp board of directors.

“Strong leaders are critical to building thriving communities and a resilient, growing economy,” said Bryan Sloan, NE Chamber president. “Today, we face more complex challenges than ever, but the opportunities before us are even greater. We are anxious to see how the members of Class XIII make their mark on our future.” 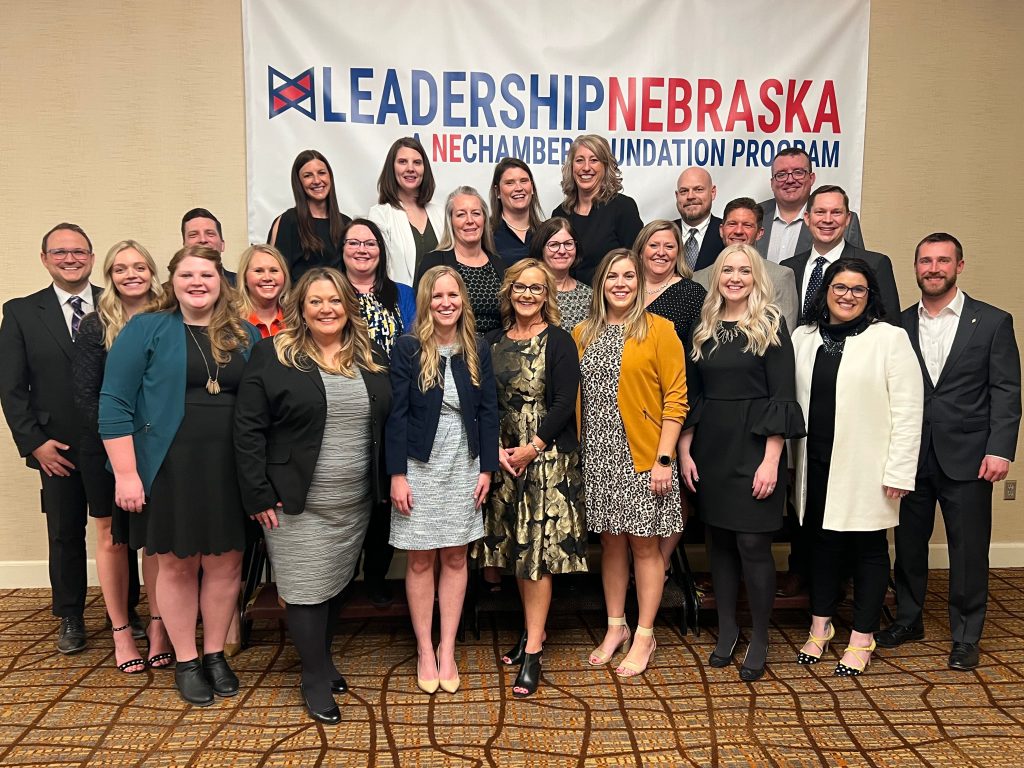