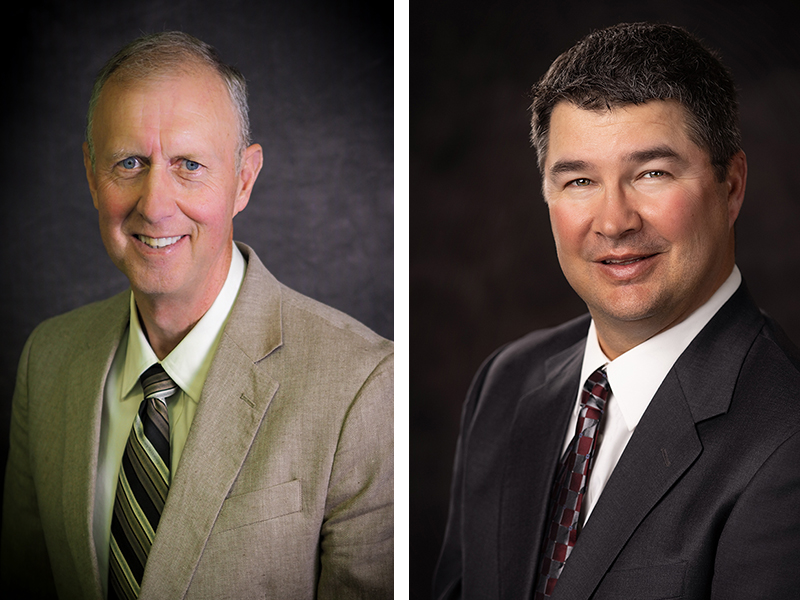 After working at the district for 34 years, Dave Ford announced his retirement from Central.

Ford began working in May 1987 and concluded his duties on Jan. 22.  For the past 19 irrigation seasons, Ford served as irrigation operations manager.

A new hire at the District is Scott Dicke who began on Jan. 25 as the irrigation and water services manager.  Dicke will take over duties held by Ford including overseeing the operation, maintenance and utilization of the District’s surface water irrigation and recharge system.  He will also represent the District in discussion and negotiations with political entities and agencies on matters regarding water supply management and use.  He comes to the CNPPID office after working at the Lower Platte Natural Resource District.